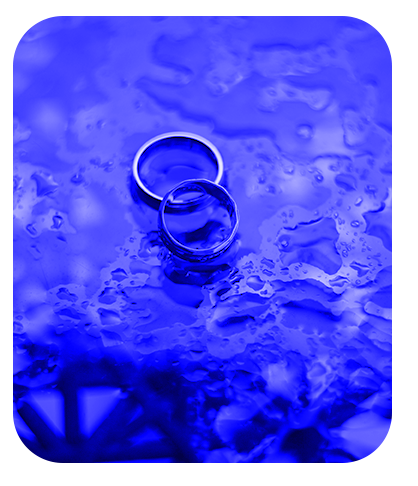 What is infidelity? It’s a contract violation. Sometimes that’s clear—’we agreed we wouldn’t have sex with anyone else, and you did.’ But other times, it’s much less apparent because marital contracts are notoriously brief. So I periodically hear, ‘Yes, I did internet chat, but that isn’t infidelity.’ Or ‘A happy ending to a massage isn’t an affair.’ Or ‘looking up old boyfriends on Facebook doesn’t mean I’m looking for action.’

After the revelation of infidelity, the Betrayed often demands access to the Betrayer’s cell phone records, email passwords, etc... I discourage this because it doesn’t build trust; it prevents it. Trust is what you develop in the absence of information, not as a result of having knowledge. And I’ve never seen anyone use the information gained from this monitoring in a wholesome way—it’s always to hurt someone, either self or other.

You can’t “prevent” someone from betraying you again. They either choose to be faithful or don’t, and no amount of couples therapy will change that. If they want to be unfaithful, all the monitoring in the world won’t stop them.

I’m stunned by the number of Betrayed who tell their kids the other parent has betrayed them. Your marital difficulties or broken heart are not your kids’ problems. No, the kids don’t “deserve” to know “what kind of person” their mom or dad is. They care about being parented, not their marital adventures.

The Betrayed’s desire to express their feelings is understandable and legitimate. On the other hand, if there’s any desire for reconciliation, expressing feelings has to be done in a way that allows for the Betrayer’s feelings and reality. Those two conflicting impulses—to express pain and maintain respect and even empathy—are challenging to manage.

All affairs have some sexual component. But the Betrayer should be honest—is the affair mostly about sex, or primarily about emotional adventures? A lot of affairs are about intimacy and feeling connected, honored, known, and celebrated. The sex at the affair’s beginning is just the gateway to those other things.

Mainly if there aren’t small children involved, I don’t automatically push for reconciliation. I’m usually the only person either party knows who’s neutral on the issue. This is often very helpful.

When one person considers whether to attempt reconciliation, they often want to know how this will be accomplished. But you don’t need to know that to decide whether to reconcile. First, you have to decide you want to. Then we’ll discuss strategy.